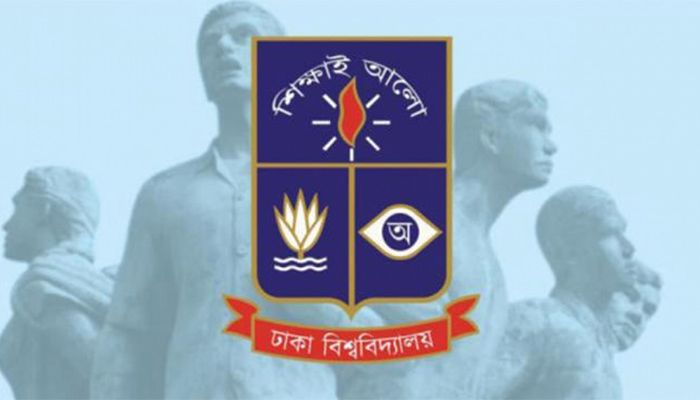 ﻿The Dhaka University (DU) authorities have temporarily suspended one of its students for his involvement with sexual harassment.

Earlier, on September 29, a female students of communication disorder department filed a written complain of sexual harassment to the university proctor against the suspended Kabir Ahmed Kowshik.