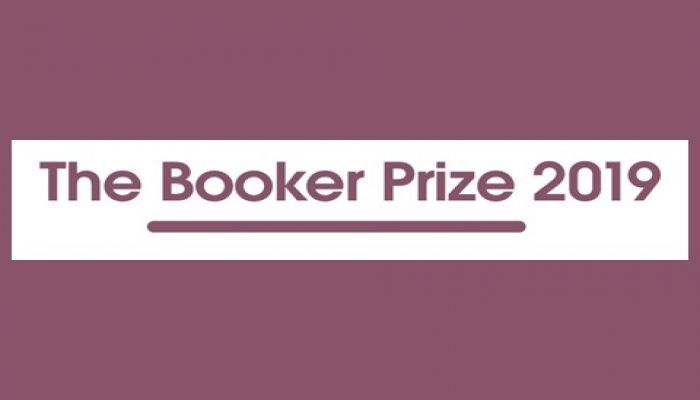 ﻿Margaret Atwood, Salman Rushdie, and Elif Shafak are on the list along with three others

Elif Shafak’s 10 Minutes 38 Seconds in This Strange World has found her a place in the shortlist of the Booker Prize 2019, which was announced on Tuesday. Previous winners Margaret Atwood and Salman Rushdie are also on the list along with three others.

The announcement was read out at a press conference at London’s British Library by this year’s Chair of Judges Peter Florence. “Like all great literature, these books teem with life, with profound and celebratory humanity,” he said.

Previously, a long list of 13 books out of 151 submissions was announced on July 24.  According to the Booker Prize website, the shortlist “offers an insight into different worlds from the dystopian setting of Gilead, the monologue of an Ohio housewife and the tragicomic tale of a traveling salesman in America; to mostly female, mostly Black, British lives across generations, the trials of a young Nigerian man on a quest to improve his prospects and true allegiances within the brothels of Istanbul.”