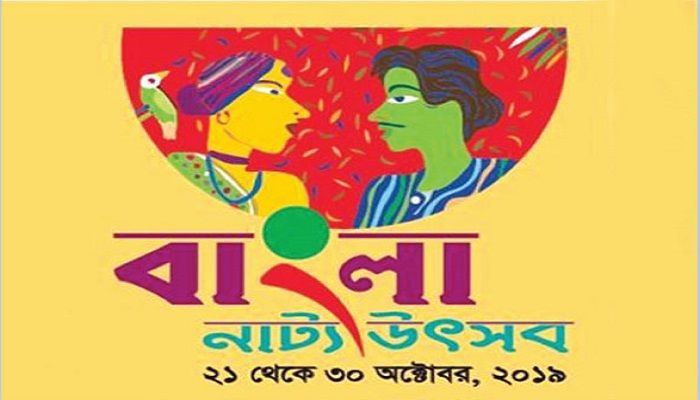 ﻿A 10-day drama festival will be kicked off in the capital today, aiming to present the Bangla drama as a linkage between the Bangla-speaking people and make theater a consciousness-arousing medium for greatly influencing social and cultural landscapes.

The gala titled ‘Bangla Natya Utsab’ is being organised to celebrate with festivities the three-era completion of Mahakal Natya Sampraday, a theater circle.

The festival will present Bangla dramas from Bangladesh and three other Bangla-speaking states of neighboring India.

A total of 31 dramas, including five dramas from West Bengal, Tripura and Assam, would be staged at main auditorium of Jatiyo Natyashala auditorium of Bangladesh Shilpakala Academy (BSA), Bangladesh Mahila Samity and Dania Studio Theater Hall.