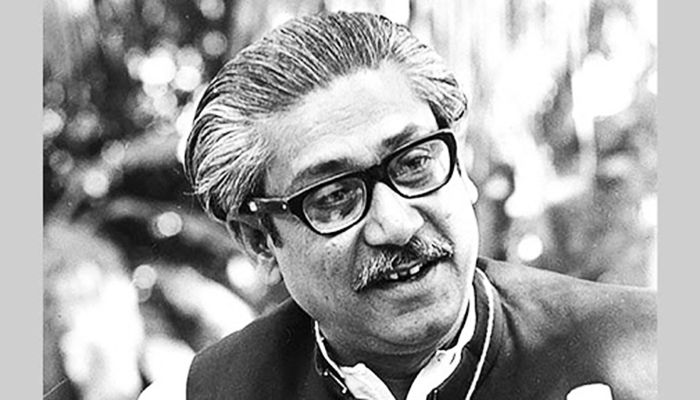 ﻿A short video was released on Sunday paying tribute to Father of the Nation Bangabandhu Sheikh Mujibur Rahman marking his historic Homecoming Day.

"I made this video for international and English speaking audience so that they get a clear understanding about the context and national mood of historic January 10, 1972," Barrister Farhad said.

It will be played during an international webinar to be held later Sunday.

Bangabandhu returned to independent and sovereign Bangladesh on this day in 1972 after over nine and a half months of captivity in a Pakistan jail.

Bangabandhu was subjected to inhuman torture in the jail where he had been counting moments for the execution of his death sentence that was pronounced in a farcical trial.

He inspired the Bangalee nation and under his undaunted leadership, the Bangalees earned the ultimate victory through the nine-month Liberation War in 1971.

The defeated Pakistani rulers were finally compelled to release Bangabandhu from jail. The victory of the Bangalees attained its fulfillment with his release.

This year's observation of Bangabandhu’s Homecoming Day is significant as the nation is celebrating the great leader’s birth centenary through programs scheduled till March 17, 2021. The government has already declared it ‘Mujib Year’ or ‘Mujib Borsho’.

Besides, 2021 marks the golden jubilee of the country’s independence, to be celebrated on March 26.