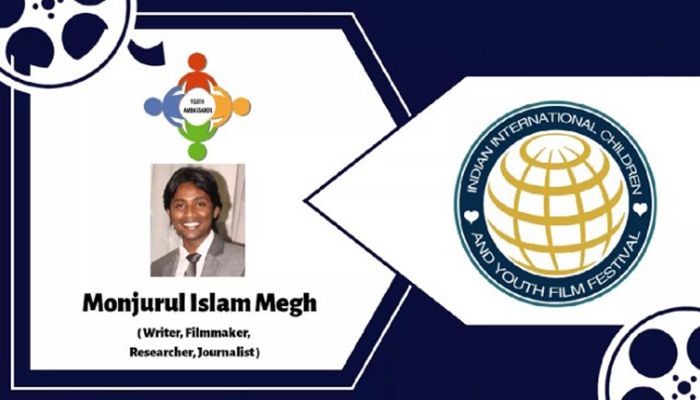 Megh told journalists that the festival's director Shubham Apurwa invited him to participate in the upcoming festival as a youth ambassador.

''I have been selected as an ambassador for a festival for the first time. The feeling is different,'' the filmmaker said.

The filmmaker is one of the most well-known young film personalities in South Asia. He is also the director of the Cinemaking International Film Festival.