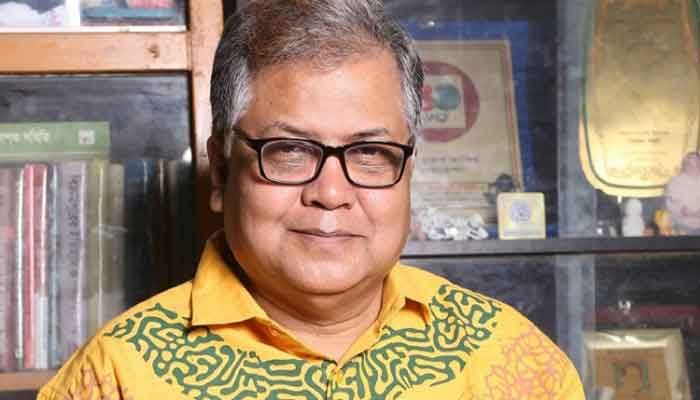 ﻿Writer and researcher Khandakar Mahmudul Hasan died at a hospital in the capital on Thursday night. He was 61 years old.

He breathed his last at Green Life Hospital in Dhaka around 11:10 pm while undergoing treatment, reports media.

He was treated at a hospital in the capital for several days and was taken to life support on January 25.

The researcher left behind his two daughters and a host of well wishers to mourn his death.

Khandaker Mahmudul Hasan was born on August 25, 1959 in Rangpur city.