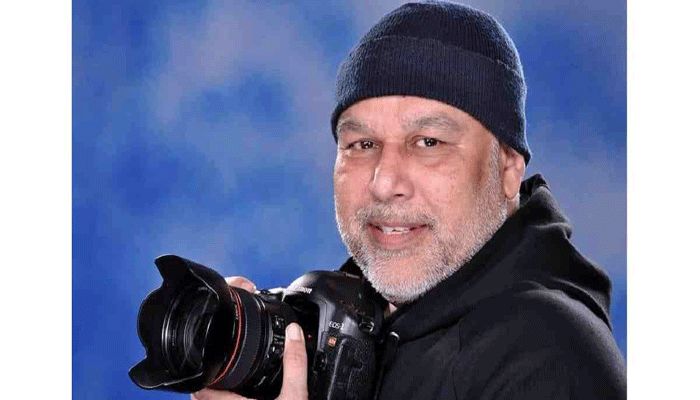 ﻿Renowned photographer Chanchal Mahmood, widely considered as one of the most accomplished fashion photographers in the country, has been taken to life support on Sunday at the Labaid Hospital in the capital due to a heart attack.

The ace photographer suffered a heart attack on Sunday morning and was immediately taken to the Coronary Care Unit (CCU), according to his wife Raina Mahmood, also a renowned photographer, reports UNB.

However, his conditions then slightly improved but got worsened in the afternoon, and then he was put on life support. According to his wife, Mahmood has other health complications including diabetes and a history of 4 previous heart failures.

Several renowned personalities and photographers have since shared the news about the award winning photographer on social media including singer Fahmida Nabi and more.

Chanchal Mahmood is often considered a trendsetter of model and fashion photography in Bangladesh, who has a successful career spanning over more than four decades.

Through his institution ‘Chanchal Mahmood Photography’, he accelerated professionalism in the industry for the fashion photographers and cine-journalists in Bangladesh.