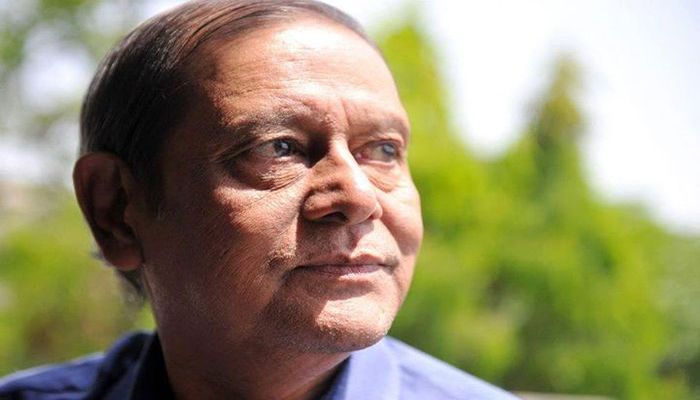 ﻿Renowned poet Helal Hafiz was admitted to Combined Military Hospital (CMH) in the capital on Tuesday.

The 72-year-old poet has been suffering from old-age complications.

The health condition of Helal Hafiz is currently stable, he said.

His first collection of poems ‘Je Jwale Agun Jwale’ published in 1986 earned him huge acclaim. Twelve editions of it have been published so far.

He also worked as a journalist.

He won the Bangla Academy Literary Award in 2014 for his poetry.