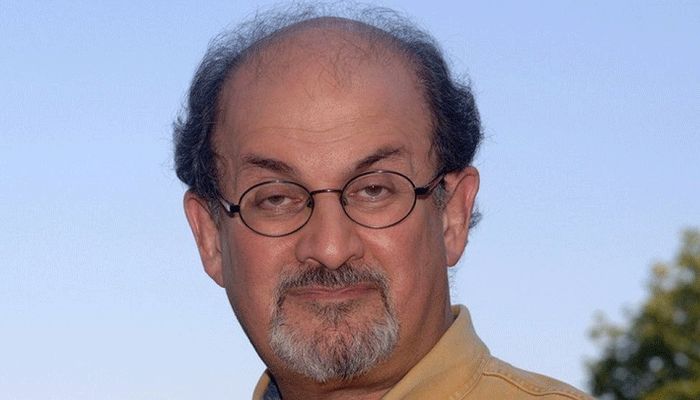 Author Sir Salman Rushdie will serialise his next book on publishing platform Substack.

The platform proposed the idea which will see the book, and other writing delivered to subscribers' emails, reports media.

In a post, Sir Salman said he hoped to have "a closer relationship with readers, to speak freely, without any intermediaries or gatekeepers".

Substack began as a platform for journalism, but has recently attracted fiction writers, reports BBC.

Writers charge a subscription for their newsletters from which the platform takes a cut, usually 10%.

Sir Salman, who won the Booker Prize with Midnight's Children, is perhaps best known for his 1988 book The Satanic Verses.