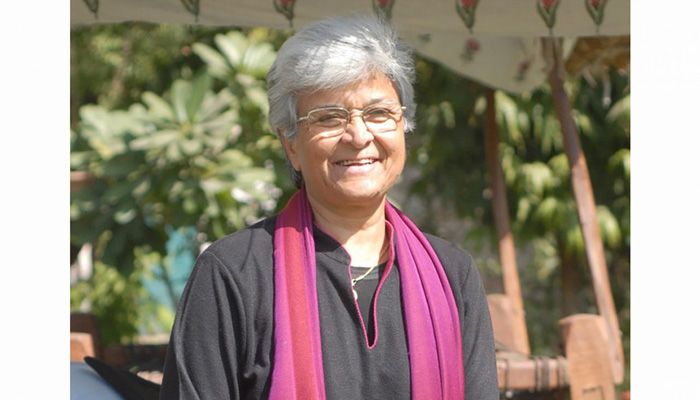 Feminist activist, author, and women's rights activist in India, Kamla Bhasin, passed away this morning at the age of 75.

News of her demise was shared on Twitter by activist Kavita Srivastava, reports The Indian Express.

"Kamla Bhasin, our dear friend, passed away around 3 am today 25th Sept. This is a big setback for the women's movement in India and the South Asian region," she tweeted. "She celebrated life whatever the adversity. Kamla you will always live in our hearts. In Sisterhood, which is in deep grief."

Since the 1970s, Bhasin has been a prominent voice in the women's movement both in India, as well as in other South Asian countries. She founded the feminist network 'Sangat' in 2002, which works with underprivileged women from rural and tribal communities.

Bhasin has authored several books on gender theory, feminism and understanding patriarchy, many of which have been translated into more than 30 languages.