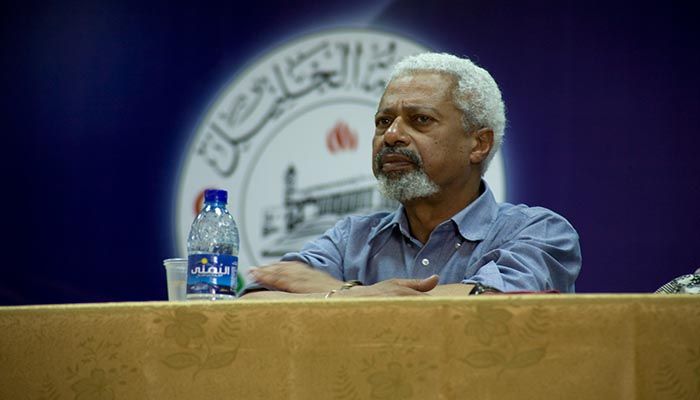 ﻿Novelist Abdulrazak Gurnah won the 2021 Nobel Prize in literature for his uncompromising and compassionate penetration of the effects of colonialism and the fate of the refugee in the gulf between cultures and continents.

The Nobel Prize in literature is awarded by the Swedish Academy, Stockholm, Sweden today.

The academy said that Alfred Nobel had broad cultural interests. During his early youth, he developed his literary interests, which lasted throughout his life. His library consisted of a rich and broad selection of literature in different languages. During the last years of his life, he tried his hand as an author and began writing fiction.

Literature was the fourth prize area Nobel mentioned in his will, it added. So far, 117 people have been recognised for their literary creations by the Academy, of which 16 are women.

The 2020 Nobel Prize in Literature was awarded to American poet Louise Glück, professor of English at Yale University, "for her unmistakable poetic voice that, with austere beauty, makes individual existence universal."