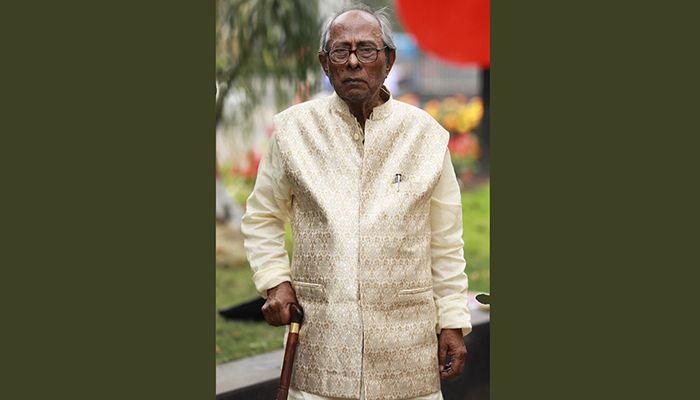 ﻿﻿Renowned novelist Hasan Azizul Haque is no more. He died at his home in Rajshahi around 9:30 pm on Monday (November 15).

Hasan Azizul Haque was born on 2 February 1939 in Jabgraam, Burdwan District, West Bengal, India. He joined Rajshahi University in 1973 as a Professor in the Department of Philosophy. He taught there until 2004.

The struggle of life is the main theme of his stories-novels. He gained a reputation as a novelist in the 80's.

In 1970 he received the Bangla Academy Literary Award. In 1999, the Bangladesh government awarded him the Ekushey Padak and in 2019, the Swadhinata Puraskar.

In recognition of his universal literary work, he was awarded the title of 'Sahitya Ratna' by a private bank in 2016.