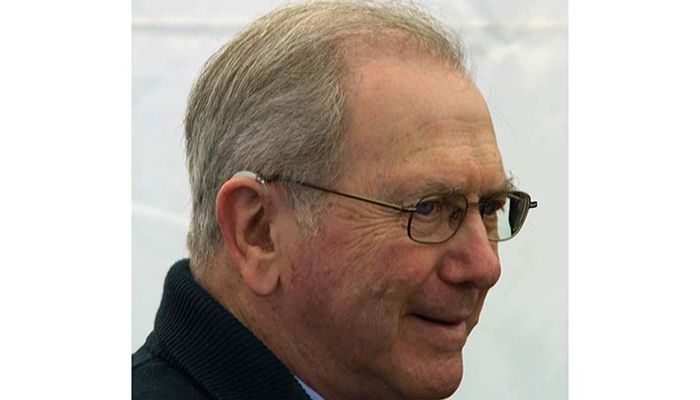 ﻿US author Noah Gordon, whose bestselling novels included "The Physician," died Monday at the age of 95, his family said.

"With great sadness the family of Noah Gordon announces that Noah passed away November 22, 2021, in the privacy of his home," his relatives said in a statement on his official website, reports AFP.

"Noah recently celebrated his 95th birthday with much pleasure, appreciative of the long and fruitful life he has lived."

Born on November 11, 1926 in Worcester, Massachusetts, Gordon was raised by a Jewish family.

He initially studied medicine, as his parents wanted, but switched to journalism after a semester.

Among other outlets, he began working at the Boston Herald newspaper in 1959 and subsequently became editor-in-chief of Science magazine.

He later switched to freelance journalism and continued to write science articles in addition to novels.

His first book, "The Rabbi," was published in 1965 and drew on his experiences growing up Jewish-American. His second book, "The Death Committee," came out four years later.

His greatest success came in 1986 with "The Physician," the first of the Cole trilogy. Set in the 11th century, the series followed protagonist Robert Jeremy Cole from his childhood in England to life in Europe and his studies at the medical college in Isfahan -- now Iran -- where he learned from the great physician Avicenna.

Gordon published his last novel, "The Winemaker," in 2012. The story is set in Catalonia, Spain at the end of the 19th century during the Carlist War.

"Noah's life and work have touched the lives of millions of readers across the globe," his family said in their statement. "His work lives on."