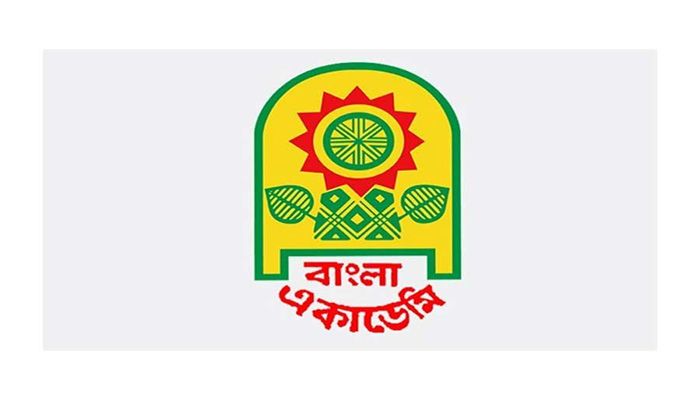 Hectic last-minute preparations for the traditional ‘Amar Ekushey Book Fair 2022’ is going on in full swing on the Bangla Academy premises here to welcome book lovers from February 15, reports BSS.

"With only a day in hand, people have been working all over day and night relentlessly to complete the preparation in due time . . . we’re hopeful about wrapping up all the major preparation to welcome book lovers as per schedule," Jalal Ahmed, member secretary of the book fair management committee and director of Bangla Academy told the media.

Prime Minister Sheikh Hasina is expected to open the book fair on February 15.

This year the Amar Ekushey Book Fair, also known as a place of reunion of the writers-readers-publishers, which usually begins on the first day of February, will be held from February 15 to 28 due to the Covid-19 situation.

However, there is the possibility of extending the duration if the Covid-19 situation improves, said Ahmed.

Talking to BSS, some stall attendants said, "We are making our level best efforts to complete construction of the bookstalls in due time though it is challenging to finish the work within a short time."

The fair will be held following Covid-19 health safety guidelines and none will be allowed inside the fairground without a face mask and sanitizing hands, Jalal Ahmed said, adding, "We are thinking to make mandatory for everyone to show vaccine certificate before getting inside the book fair. But decision in this regard has not yet been finalized,” he added.

He said there will be strict security arrangements in and around the book fair venue to avert any unpleasant incident. Every nook and corner of the 1.5 million square feet space of the fair venue will be under CCTV camera coverage, he added.

The fair will remain open from 2 pm to 9 pm from Sunday to Thursday and from 11 am to 8:30 pm on Fridays and Saturdays.

There will be three large entry-exit gates having sanitizing facilities as per the government’s instructions. There will be an entry-exit gate adjacent to Ramna Engineers’ Institute and the other two will be near TSC of Dhaka University and opposite the Bangla Academy.

Meanwhile, publishers have demanded extension of duration of the fair as they are afraid of facing losses when the month-long book fair has been reduced to 14 days.

Ahmed said a number of publication houses had to incur losses last year due to the pandemic situation.

“The publishers will face a big loss if the book fair ends in 14 days as the cost will be the same as a month. We are hopeful that the book fair authorities will consider our concerns and extend the duration up to March 17.

Echoing the same views, the publisher of Palal Publication Khan Mahbubul Alam said some commercial issues are connected with the fair though it is considered as a festival of Bengali booklovers.

“In fact, the book fair is definitely a festival of awakening Bengali nation as well as a part of our culture, but it is also true that some commercial issues are connected with this traditional fair", said Alam, also the executive director of Academic and Creative Publishers Association of Bangladesh.