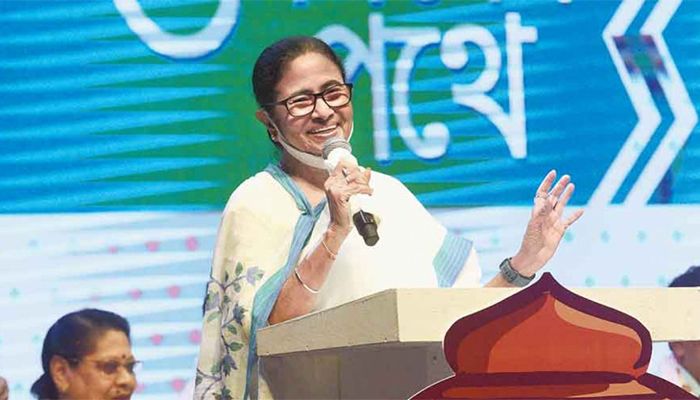 The award, introduced this year by the Academy was announced by West Bengal Education Minister Bratya Basu for Mamata's book "Kabita Bitan."

Although Mamata was on the dais at the function, she did not accept the award on her own and it was received by Bratya Basu on her behalf.

Basu said Mamata Banerjee's name was chosen for the award by a panel of some of the "best" writers of Bengal.

The award will be given to those who constantly pursue literature even after working tirelessly in various other fields.