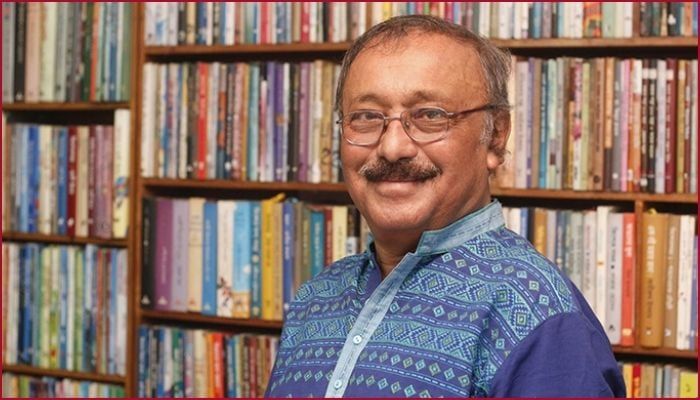 Today Monday (November 21)  Ali Imam breathed his last while undergoing treatment at Ibn Sina Specialized Hospital in Dhanmondi of the capital due to various complications including pneumonia.

He was the General Manager of Bangladesh Television (2004-2006) and the now-defunct Channel One (2007-2008) before serving as the CEO of several satellite TV channels at the end of his career.

For 7 years from 1998 to 2004, he was the director of UNICEF's 'Mother and Child Development Communication Program Project'. During that duty, he attended the 'Children's Media Summit' held in Melbourne, Australia, Munich, Germany and Rio, Brazil. Served as a jury member of the 'Pre-Junesi Children's TV Production Competition' (2000) held in Munich, Germany.

Apart from this, he was the Chief Coordinator of the SAARC Audio Visual Exchange Program (2000-2001). His eminence as producer and presenter of television and radio educational programs is particularly commendable.

Ali Imam has received many awards for his overall contribution to Bangladesh's children's literature, besides the Bangla Academy Literary Award (2001) and the Shishu Academy Children's Literature Award (2012). He traveled all over Japan in 2004 at the invitation of the Japan Foundation as a children's writer.

He started practicing children's literature from his teenage age. In 1968 he won the East-Pakistan Education Week in Debate and Present Speech. In 1986, he participated in the publishing workshop on children's literature organized by UNESCO. Apart from this, he served as the National Commissioner of the Bangladesh Scouts Publication Department.