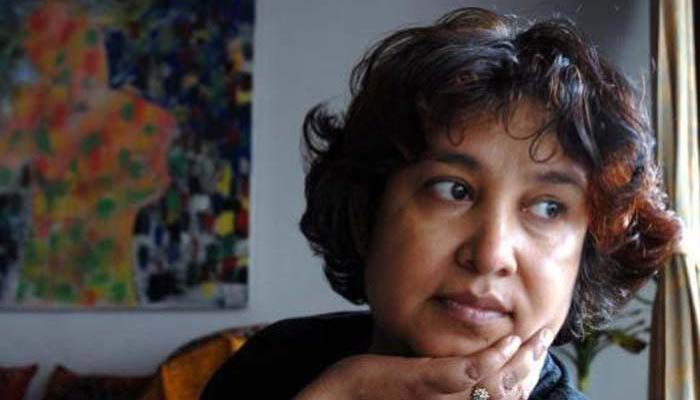 Controversial writer of Bangladesh Taslima Nasrin is always at the center of discussion at various times. However, this writer was ill for some time. But Taslima Nasrin herself made a terrible complaint that it was that illness that crippled her. In fact, her complaint is aimed at the treatment system of private hospitals.

Taslima claims that she underwent hip replacement surgery almost by force and ended up being given the life of a crippled person. She raised questions about treatment in private hospitals. Taslima Nasreen brought up the whole issue on social media. And naturally many of Taslima Nasreen's fans are very worried about this news.