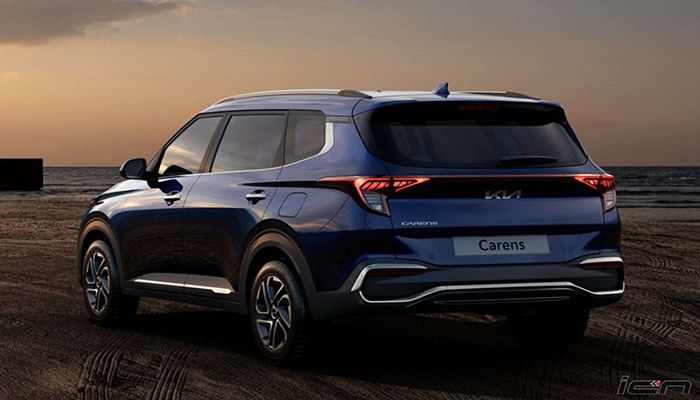 ﻿﻿Before the end of the current financial year (2021-22), automakers are planning to launch a wide range of new models in the world. In this article, we talk about the top 5 new cars to be launched in the month of February and March 2022.

The Korean automaker, Kia is all set to launch the Carens 7-seater MPV in the country in February 2022. Official bookings for the MPV have already been commenced, while deliveries are expected from February-March. The new model will be based on the modified versions of the SP2 platform that underpins the Seltos.

The Kia Carens MPV will be offered with 3 engine options – a 1.5-litre naturally-aspirated petrol, a 1.5-litre turbo-diesel and a 1.4-litre turbocharged petrol. This is the same engine line-up that is offered with the Seltos as well as Hyundai Creta. The Carens MPV will be offered in 5 trim levels – Premium, Prestige, Prestige Plus, Luxury and Luxury Plus. The Kia Carens will be offered in 8 colour options – Imperial Blue, Moss Brown, Sparkling Silver, Intense Red, Glacier White Pearl, Clear White, Gravity Grey & Aurora Black Pearl. 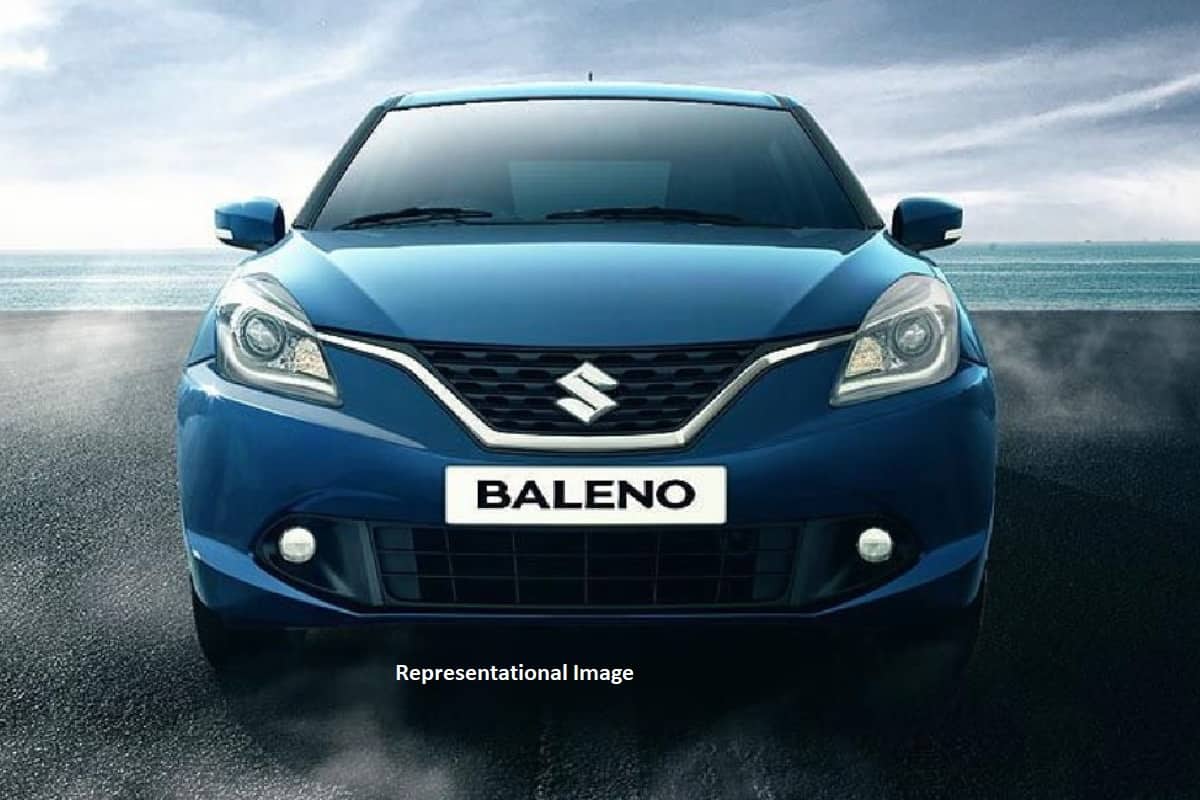 Maruti Suzuki is preparing to launch the heavily updated version of the Baleno hatchback in the country in February 2022. The new model will retain the existing platform; however, the company would improve the steel quality used in the body panels and in the platform.

The new model will come with a larger, free-standing touchscreen infotainment system with an all-new interface. It will support wireless Android Auto and Apple CarPlay along with an e-SIM based connected car tech. The hatchback will get HUD (Heads-Up Display), six airbags, and an all-new interior. The hatchback will retain the existing engine options. It is expected that the updated Baleno could get a Swift-like single clutch automatic or AMT.

Czech automaker, Skoda will launch the new Slavia mid-sized sedan before the end of this financial year. The company has officially announced that deliveries for the new modelwill commence in March 2022. It is based on the VW Group’s MQB AO IN platform that underpins the Skoda Kushaq and the VW Taigun. The Skoda Slavia will rival the likes of the Honda City, Hyundai Verna and the Maruti Suzuki Ciaz.

The Skoda Slavia will be offered in 3 trim levels – Active, Ambition and Style. It will come in two engine options – a 115bhp, 1.0L turbocharged petrol and a 150bhp, 1.5L turbocharged petrol. Transmission options will include a 6-speed manual, a 6-speed torque convertor automatic & a 7-speed DSG automatic. Compared to the Rapid, it is 128mm longer, 53mm wider and 21mm taller. In fact, the wheelbase has been raised by 99mm. It is claimed to offer best-in-class boot space of 520-litres.

MG Motors will give a mid-life facelift to its popular electric car – the MG ZS EV. It is expected to be launched in February 2022. The new model will come with significant changes inside the cabin; however, big change will be made under the hood. It will come with a new 51kWh battery that will offer a range of around 480km. The current model has 44.5kWh battery pack that offers a claimed range of 419km.

The new MG ZS EV could be equipped with a 10.1-inch touchscreen infotainment system instead of an 8-inch unit in the current car. The vehicle is also likely to get a digital instrument console and a wireless phone charger. The EV could also get AI assistant and ADAS from the Astor SUV.

Toyota has unveiled the India-spec Hilux lifestyle pick-up. Interested buyers can pre-book the pick-up online or at authorised Toyota dealerships by paying a token amount of Rs 1 lakh. The company will release the prices in March 2022. It is developed on the IMV-2 (Innovative International Multi-purpose Vehicle) platform that also underpins the Fortuner and the Innova Crysta.

The Toyota Hilux is powered by a 2.8-litre turbocharged diesel engine that churns out 204bhp of power and 420Nm of torque. Transmission choices will include a 6-speed manual and a 6-speed torque convertor automatic. With automatic gearbox, the engine offers 500Nm of torque. The Toyota Hilux will be offered in both 4×2 and 4×4 system. The 4WD (four-wheel drive) system will come with electronic differential lock.