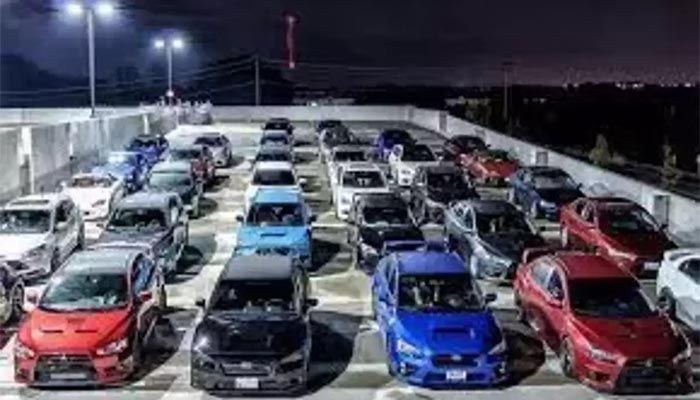 ﻿A popular automobile company was allegedly duped of over Rs 1 crore by a fraudster who sent fake messages to the firm's chief financial officer in the name of its vice chairman and got the money transferred in seven bank accounts, police said on Saturday. An FIR has been registered in the matter at the cyber crime police station, they said.

According to a complaint filed by Vivek Gupta, the Chief Financial Officer of JBM Group, Sector 44, it was on Friday that he received messages on WhatsApp requesting to transfer certain sums to bank accounts indicated in the messages.

"The fraudster claimed to be JBM Group vice chairman Nishant Arya. The WhatsApp profile picture of the caller displayed Arya's photograph. On verifying the number on Truecaller, it reflected that the number belonged to Arya. Since, I was informed by the sender that he is busy in an important meeting, I could not directly call to make any further enquiry.