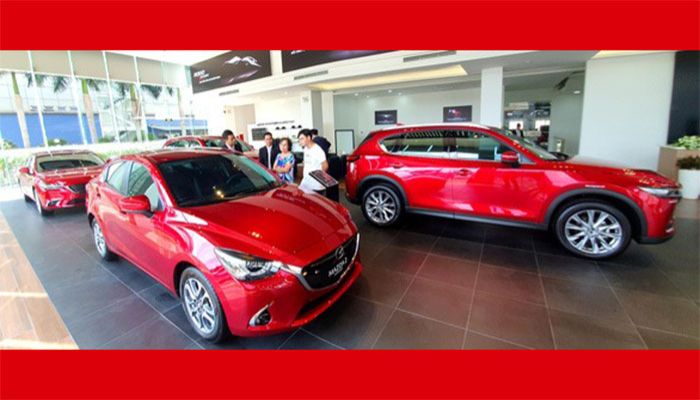 ﻿Vietnam spent more than 7.8 billion U.S. dollars on importing completely-built automobiles and components for assembly in the first 10 months of this year, posting a year-on-year rise of 12 percent, reports Xinhua.

The country imported 128,996 completely-built automobiles worth approximately 3 billion dollars in the 10-month period, down 0.4 percent in volume and up 3 percent in value, according to the country's General Statistics Office on Monday.

Last year, Vietnam spent nearly 8.7 billion dollars importing automobiles and components for assembly, up 36.2 percent against 2020, according to the office.