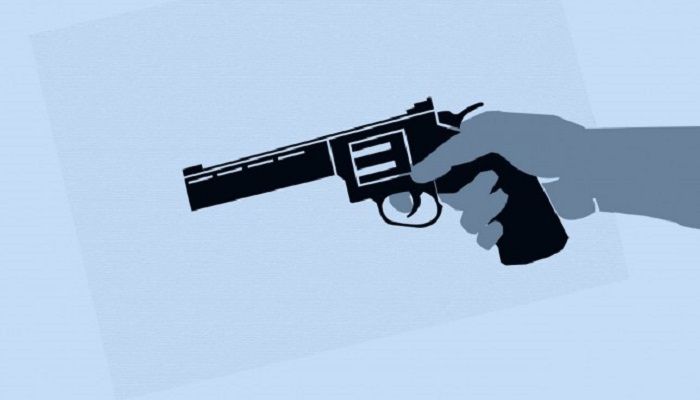 On a tip-off that a gang of robbers were taking preparation for committing a robbery at Komolla of Pirjatrapur, a team of Detective Branch of police conducted a raid there around 2:30am, said Akul Chandra Bishwas, officer in charge of Burichang Police Station.

Sensing presence of police, the robbers opened fire at the DB police team, forcing them to retaliate that triggered a “gunfight”, the OC said.

After the robbers fled the scene, police found three of the gang members with bullet wounds. They were declared dead at Cumilla Medical College Hospital, the police official said.

The law enforcers also claimed that three policemen including the OC were injured in the “gun battle”.

According to the police records, they have several cases filed against them with different police stations in Cumilla