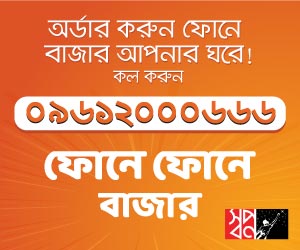 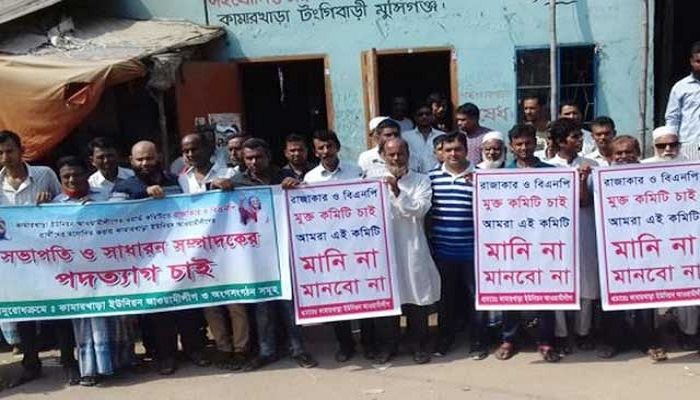 ﻿The local administration has prohibited public gatherings in a bid to avoid conflicts after two factions of the ruling Awami League called rallies at the same venue in Munshiganj's Tongibari Upazila.

The restrictions will remain effective in areas near the venue in Kamarkhara Union from 9am to 6pm on Friday, said Upazila Nirbahi Officer Hasina Akhter.

Tensions ran high after the announcement of Kamarkhara Union's ward committee, said the UNO. While the committee received the backing of the current president of the Awami League's Kamarkhara Union wing, the vice president voiced his opposition to it.

"The two factions subsequently announced programmes at the same venue on Friday. As a result, Section 144 has been imposed and all political activities have been suspended."

Security at the venue has also been ramped up to maintain order, said Hasina.