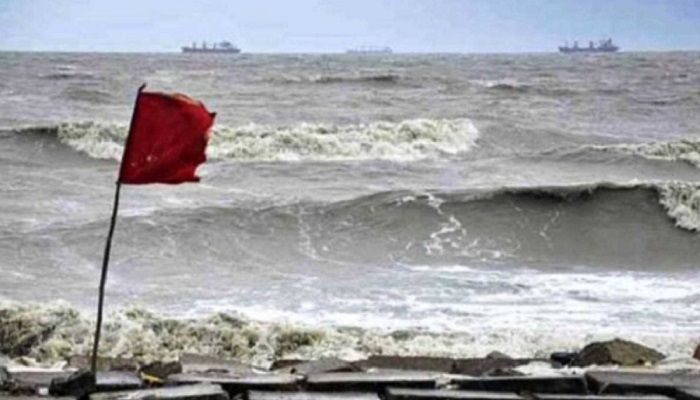 It is likely to intensify further and move in a north-northwesterly direction.

All fishing boats and trawlers over North Bay and deep sea have been advised to remain close to the coast and proceed with caution until further notice.

They have also been advised not to venture into the deep sea.