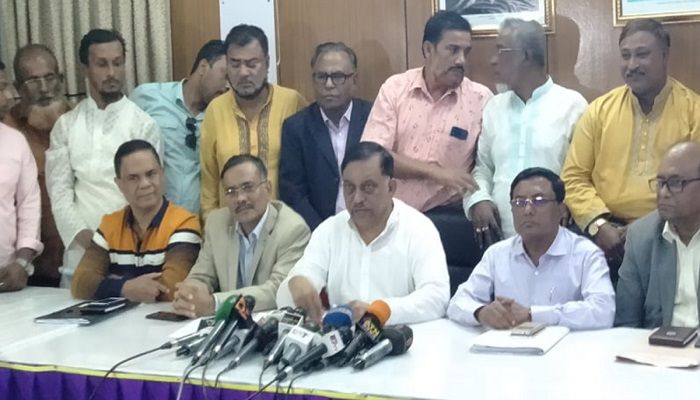 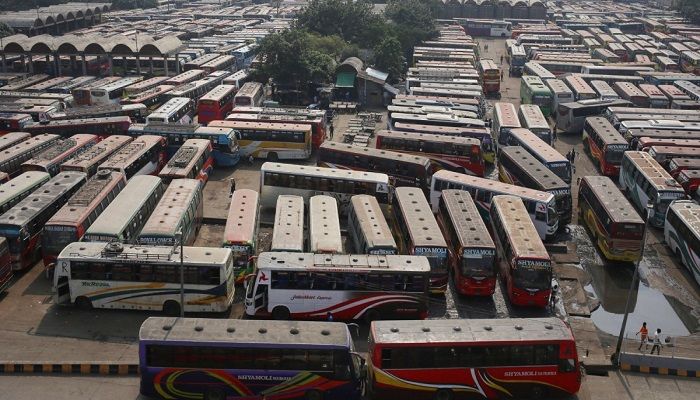 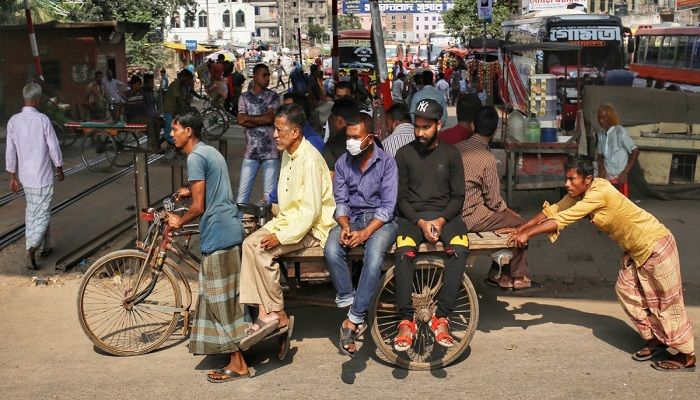 ﻿Agitating transport owners and workers withdrew their strike early Thursday after the government assured them of considering their demands.

Home Minister Asaduzzaman Khan Kamal made the announcement while talking to reporters in the early hours of the day after a meeting with leaders of Bangladesh Truck, Covered-van Goods Transport Owners-Workers Oikya Parishad at his Dhanmondi residence.

The authorities will also consider other demands, he said, adding that the Road Transport and Bridges Ministry will be informed about the matter.

The Oikya Parishad went on a work abstention across the country for an indefinite period protesting against implementation of the newly passed Road Transport Act, causing sufferings to passengers and dealing a heavy blow to traders.

They announced to be abstain from work across the country from 6am on Wednesday to press home their demands, including bringing changes to the new law.

Home Minister Asaduzzaman met the Parishad leaders at 9pm on Wednesday. The meeting ended at midnight.