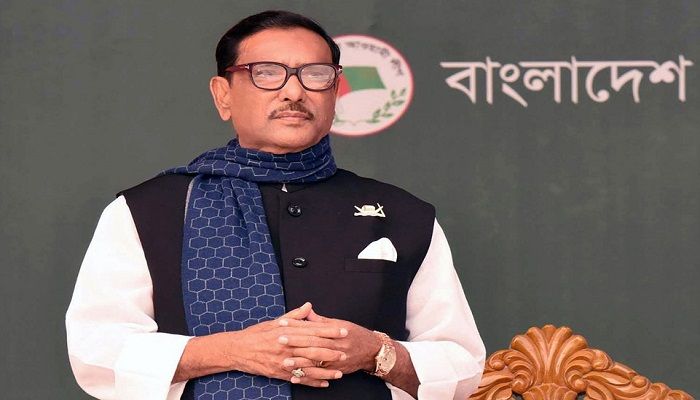 He made the statement in a meeting arranged by cultural sub-committee of Awami League National Council preparation committee, held at the party's president's political office at Dhanmondi.

He said: "The Road Transport Act 2018 will be examined for amendment in order to look for any kind of inconsistency in the law."

Quader, also the Road Transport and Bridges Minister urged the transport owners and workers to withdraw their strike.