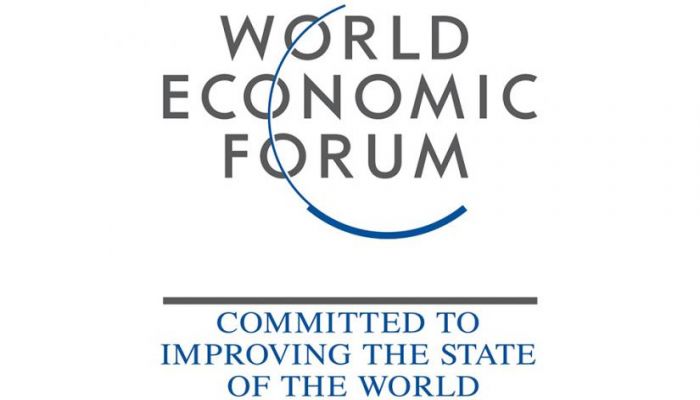 World Economic Forum (WEF) has said Bangladesh was currently experiencing a “rocketing economy” with its GDP growth rate by now putting the country well above the other Asian nations.

“Bangladesh is experiencing GDP growth ahead of its Asian neighbours and the country’s economy is growing faster than those of its neighbours,” WEF said in a report posted on its website two days ago.

The report appeared in the format of an article by its Senior Writer Katharine Rooney said “Here’s what you need to know about Bangladesh’s rocketing economy”.

She expected the country to dismiss its “least developed country” status in five years since “things have moved”.

“When it first became a country, in 1971, Bangladesh was extremely poor. The GDP growth rate was minus 14 percent, political irregularity was rife, and the nation was devastated by floods and famine,” the article read.

It added: “(But) Things have moved. Bangladesh now has an average growth rate of 8% (Eds: official statistics suggests the figure to be 8.2 percent in 2019-20) – well above the Asian average.”

The article ascribed to some extent a decline in population growth to increased per capita income while noting that the number of employed workers now living below the poverty line dropped from 73.5 percent in 2010 to 10.4 percent in 2018.

“Bangladesh has been clasified by the United Nations as one of the world’s least developed countries (LDCs) since 1975, but its current trajectory means it is likely to shed that description by 2024,” it read. The article explained Bangladesh’s graduation from LDC status as a sign the country’s per capita gross national income, human assets, and resilience to economic and environmental shocks saying all these factors were “robust enough to enable sustainable development”.

“Bangladesh was 105th in the Global Competitiveness Report 2019 from the World Economic Forum. The more competitive a country is, the more likely it is that it will be able to progress living standards,” it said.

The article said the garment trade that began in Bangladesh in the 1970s now appeared as a US$30 billion industry while its economy was now diversifying with growing services sector – including microfinance and ICT.

It said the success of the ICT industry was vital to Bangladesh’s digital transformation and the country’s ongoing economic growth.

“It (Bangladesh) exports nearly $1 billion of technology products every year – a figure that the government expects to increase to $5 billion by 2021. The country also has 600,000 IT freelancers,” the article noted.

It  at the same time appreciated Bangladesh’s “wide improvements”.