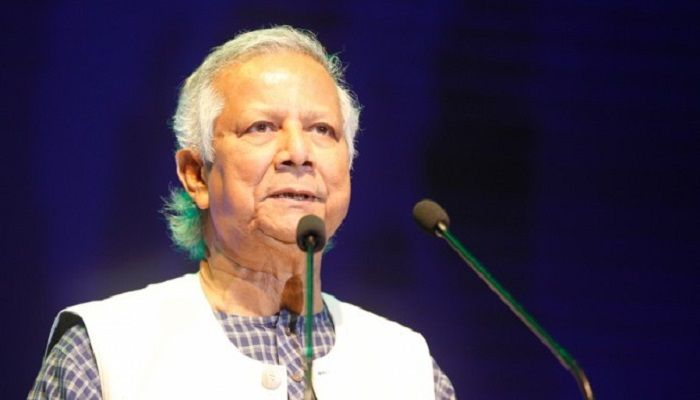 Dhaka 3rd Labour Court Chairman Rahibul Islam passed the order after he surrendered before it seeking bail in the case this noon, said Miah Md Jamal Uddin, bench assistant of the court.

On January 5, Labour Inspector Tarikul Islam of Inspection for Factories and Establishments Department filed the case with the 3rd Labour Court against Dr Yunus and three top officials of Grameen Communications, bringing allegations of violating 10 provisions of the Labour Act.

On January 13, the labour court summoned the four to appear before it on February 6 in the case.

On November 3 last year, the same labour court granted bail to Dr Yunus after he had surrendered before it seeking bail in five other cases filed over sacking five employees of Grameen Communications.

On July 3, three former employees of Grameen Communications -- Abdus Salam, Shah Alam and Emranul Haque -- separately filed three cases with the court, alleging that they were sacked for their roles in forming a trade union at workplace.

Two other staffers of the company -- Abdul Gafur and Hossain Ahmed -- were sacked on the same charges in July.