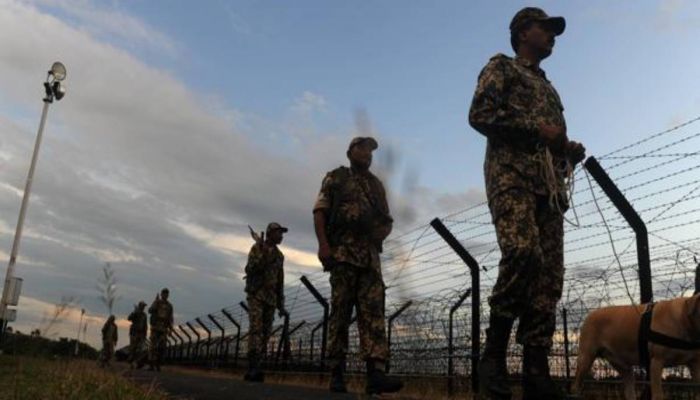 ﻿Border Security Force (BSF) leaders allegedly pulled a young man from Bangladesh to India after shooting him at Doulatpur Upazila on Tuesday, along the Salimerchar border.

The victim was identified as Gazi, 32, a farmer of Ramkrishnapur in the Upazila.

Later, the BSF members dragged him away to India, they said.

Lt Col Rafiqul Alam, commander of the BGB battalion-47, said they learned the suspect was being treated in India.

A letter was sent to BSF seeking a flag meeting to bring back the Bangladesh national, he said.