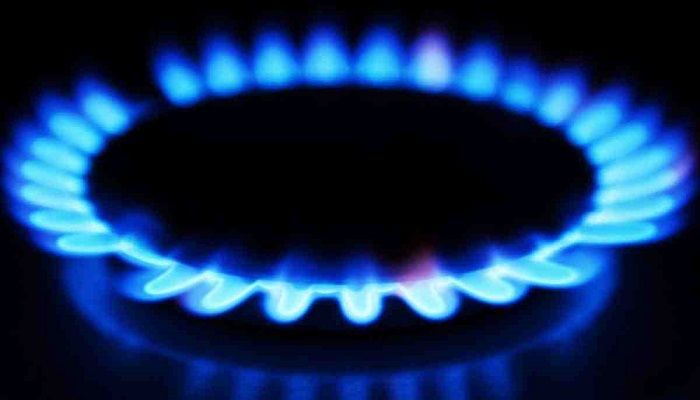 He said that normally a Titas Gas pre-paid consumer receives gas of Tk 200 as an emergency balance to continue gas flow in his oven in case of running out of current balance.

''But now the pre-paid consumers will get gas of Tk 2000 as emergency balance', Mamun said.

The Titas Gas chief executive said that despite such measures, the vendors and its designated bank—UCB are instructed to cooperate with the consumers to recharge their gas balance.

The names of recharge vendors and banks are available on the official websites (titas gas.org.bd) of the Titas Gas Transmission and Distribution Company Ltd.

Titas Gas officials said these measures have been taken in line with the government’s decision to relax the gas bill payment during government-declared holidays to prevent coronavirus outbreak.

As per the decision, the household consumers will not be charged extra for delayed payment of gas bills until June this year due to coronavirus outbreak.

An official circular issued by the Energy and Mineral Resources Division said a huge number of household consumers have to be present in the banks to pay gas bills which may increase the risks of coronavirus transmission.

Considering this, the government has decided to relax the household consumers’ bill payment timeframe as defined by Gas Distribution Regulations 2014, it said adding that the consumers can now pay their bills of February-May at any convenient time in June 2020 without any extra charge.

Meanwhile, the Power Division has issued a similar circular asking the Bangladesh Energy Regulatory Commission (BERC) to take steps to relax the deadline for payment of February-April bills.

So, the electricity distribution companies will take measures as per the BERC instruction to relax the time limit for bill payment.