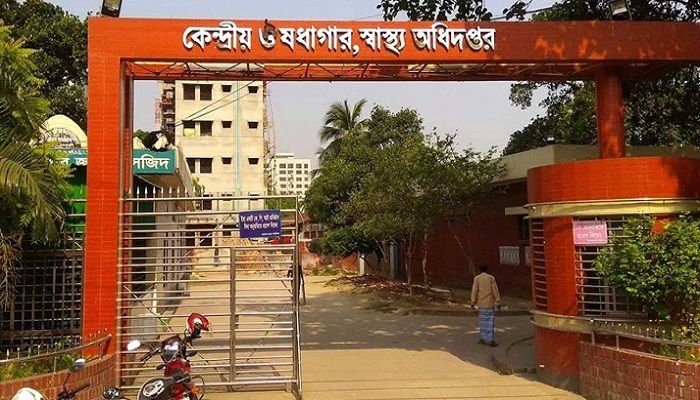 ﻿Additional Secretary Abu Hena Morshed Zaman has been appointed as the new Director to the Central Medical Stores Depot (CMCD).

CMSD came under scanner for delivering ordinary masks mislabelled as N95 masks to government hospitals during the coronavirus crisis.

The public administration ministry issued an order in this regard.

He will replace Brig Gen Md Shahidullah, who has been assigned to the Armed Forces Division.

Later, the government launched an investigation into the N95 mask scam.