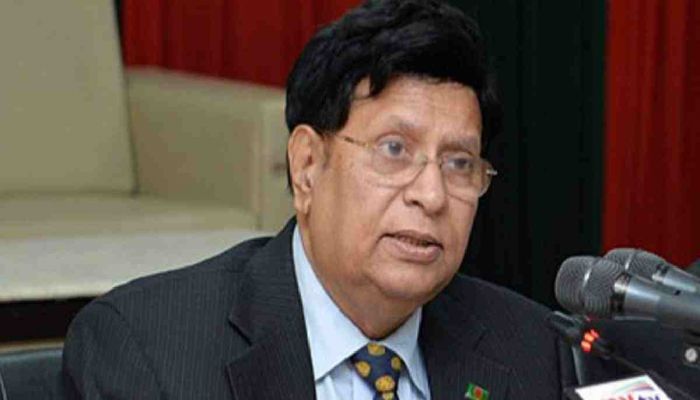 Bangladesh has approached the International Organization for Migration (IOM) to bring back the bodies of 26 people killed in a gun attack in Libya and to seek compensation for their families.

Bangladesh also wanted information on traffickers and requested penalties for those involved in the trafficking of human beings and killings.

He said that six of the 11 injured Bangladeshi citizens have completely recovered and that the Bangladesh Mission in Libya is in contact with them for more information on the incident.

At least 26 Bangladeshi people were killed while 11 others were wounded in a gun attack claimed by human traffickers in Libya on Thursday. 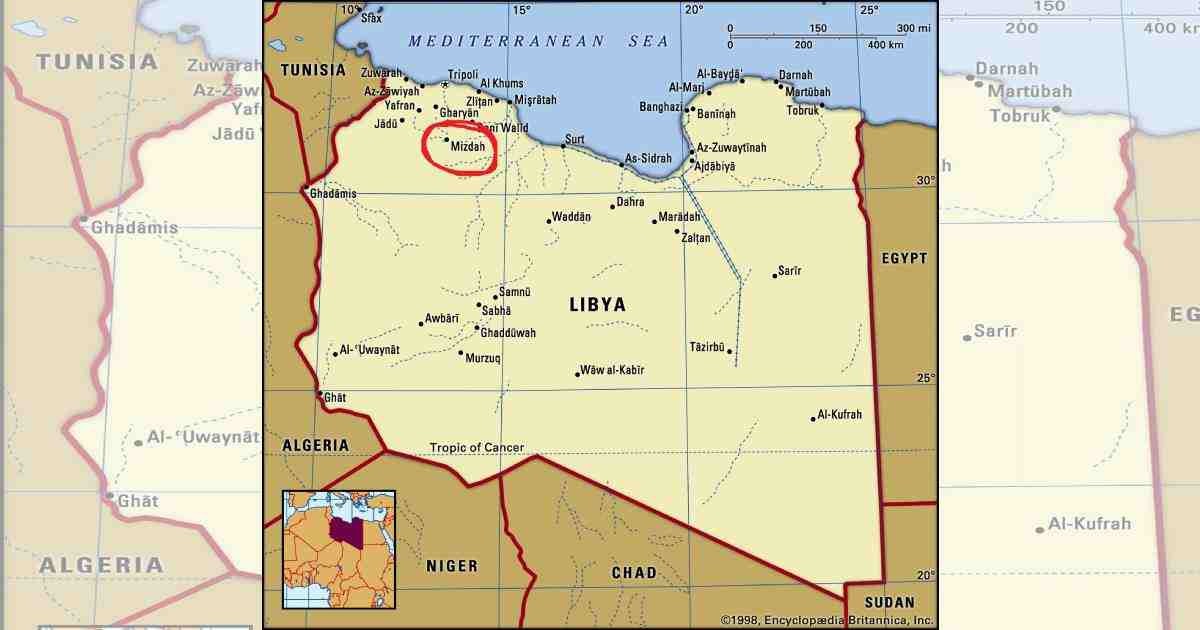 Different international media also reported the incident claiming that the family of a Libyan trafficker killed 30 migrants in revenge for his death.

“Of the injured, 11 are out of danger and they have been moved to Tripoli Medical Centre,” Sk Sekander Ali told media.

They have been killed in the town of Mizda, which is 180 kilometers away from Tripoli, said the Embassy.

The Embassy learnt about the incident by phone from one of the Bangladeshi survivors who had taken shelter in a Libyan family after the attack.

The family of the slain Libyan human trafficker assaulted a party of migrants in a town that recently changed hands in the midst of battle over the country's capital, killing 26 Bangladeshi migrants and four African migrants, AP reported citing the Tripoli government.

There was scant information about the attack in the statement issued by the U.N.-supported government in Tripoli.

But the U.N. migration agency said the migrants were shot and killed on Wednesday in a smuggling warehouse in the desert town of Mizdah, where a group of migrants were being held.

The killings illustrate the dangers that migrants face in Libya, where instability and lawlessness have built a refuge for smugglers to operate along the coast of the North African region.

The government's statement said migrants killed a local trafficker in Mizdah, near Tripoli, allegedly prompting his family to take revenge and kill 30 migrants.

Eleven migrants were wounded in the rampage, it added, and taken to a hospital in the western mountain town of Zintan.

Other migrants in critical condition were rushed to clinics in Tripoli, said the International Organization for Migration, adding that some appeared to be victims of abuse.

The Interior Ministry in Tripoli issued an arrest warrant for the suspected attackers, the government also said.

“This senseless crime is bleak reminder of the horrors migrants have to endure at the hands of smugglers and traffickers in Libya,” said IOM’s Libya Chief of Mission Federico Soda, urging Libyan authorities to launch an immediate investigation into the killings and hold the perpetrators accountable.

Migrants fleeing poverty and conflict in Africa and the Middle East typically pass through Libya on their way to Europe, departing Tripoli’s rocky coast in inflatable dinghies.

The Libyan Coast Guard, trained by the EU to keep migrants from reaching European shores, intercepts boats at sea and returns them to Libya, where many migrants land in detention centers with torture and abuse.

On Thursday, the Coast Guard rescued 211 refugees, including women and babies, in the Mediterranean Sea and took them back to Libya, said Safa Msehli, IOM spokeswoman.

According to the U.N., the number of people fleeing Libya's conflict has increased sharply in recent weeks. Migration Agency, as the fight for capital regulation is intensifying. In the last week alone, almost 700 migrants were detained and transferred to detention facilities.

Militias loosely allied with the Tripoli government have been defending the country’s capital from a year-long offensive by eastern-based forces trying to capture it.