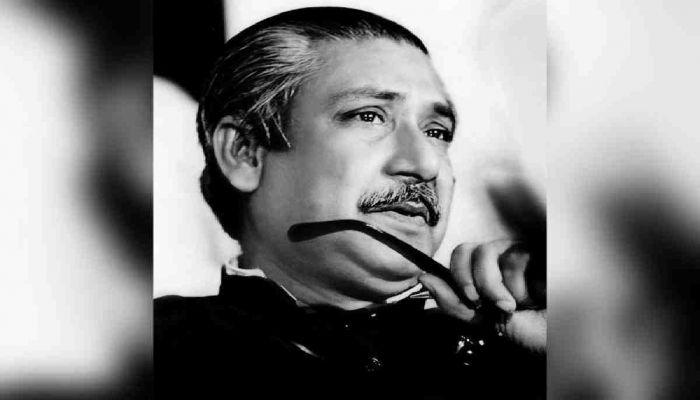 ﻿The government is exploring "all avenues" to bring back five fugitive convicted killers of Father of the Nation Bangabandhu Sheikh Mujibur Rahman to execute the court verdict as the nation is set to observe National Mourning Day on Saturday.

Foreign Minister Dr. AK Abdul Momen reiterated that the government is trying to bring back the convicted Bangabandhu murderers, at least one more in this Mujib Barsho, to implement the verdict of the court, reports UNB.

"It's our hope," he said adding that one of the killers -- former captain Abdul Majed --was executed recently.

On August 15 in 1975, the Greatest Bangalee of all time, Father of the Nation Bangabandhu Sheikh Mujibur Rahman along with most of his family members was brutally assassinated. 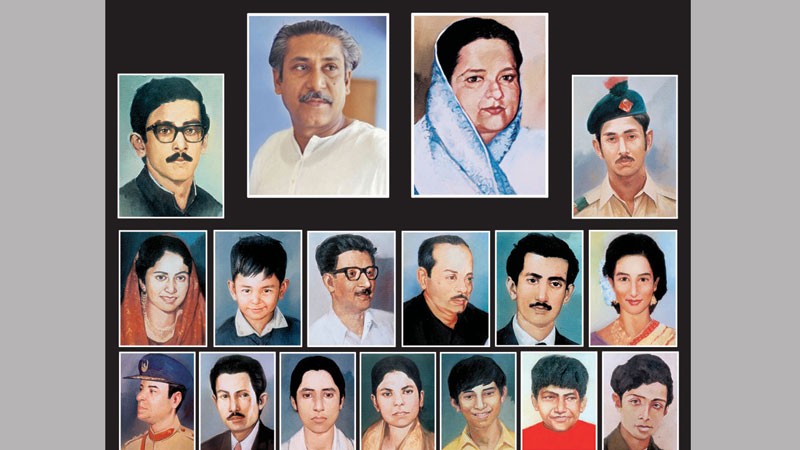 Several members of a family died in the capital's Mohammadpur area by artillery shells fired by the killers on the same day.

The Foreign Minister also sought support from Bangladeshi expatriates residing in different countries alongside the government initiative to bring back the remaining five fugitive convicted killers of Father of the Nation and execute the verdict.

Killers: Who is Where

Of the fugitives, the government knows the whereabouts of Noor Chowdhury and Rashed Chowdhury; and it was not sure about the other fugitives -- Rashid, Dalim and Moslehuddin.

Dalim and Moslemuddin are believed to have been hiding in Spain and Germany respectively.

Law Minister Anisul Huq said the government is trying to bring all the five fugitive killers of Bangabandhu back to the country. 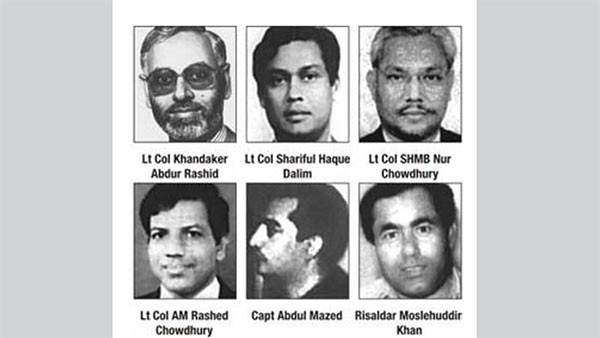 "We’ll continue our efforts until all the five are brought back and their (death) sentences are executed," he said in a video message.

When Bangladesh keeps trying to get back Rashed Chowdhury from the USA to execute the verdict, a media report is there suggesting his US protection could be revoked.

POLITICO, an American online portal, came up with a report headlined, "He thought he had asylum. Now, he could face a death sentence" indicating that Rashed Chowdhury might lose his current protection and deportation from the US.

Why was the Killing?

The anti-liberation clique killed Bangabandhu at a time when he had engaged in the struggle to build ‘Golden Bangladesh’ along with the whole nation by reconstructing the war-ravaged country, said Prime Minister Sheikh Hasina.

Through the killing of Bangabandhu, she said, the defeated forces of the Liberation War made abortive attempts to ruin the tradition, culture and advancement of the Bangalee Nation.

The aim of the killers was to break the state structure of secular democratic Bangladesh and impede our hard-earned Independence, the Prime Minister said in a message on Friday.

The anti-liberation forces involved in the carnage initiated the politics of killing, coup and conspiracy in the country right after the 15 August 1975.

They also impeded the trial of Bangabandhu murder by promulgating Indemnity Ordinance, she said adding that BNP-Jamaat Alliance government stopped the trial.

The Prime Minister said Ziaur Rahman had illegally taken over state power and enforced Martial Law by desecrating democracy and suspending the Constitution.

Zia rewarded the killers of the Father of the Nation and gave them jobs at Bangladesh missions abroad and gave the anti-liberation war criminals nationality, made them partners in state power and rehabilitated them politically and socially, said the Prime Minister.