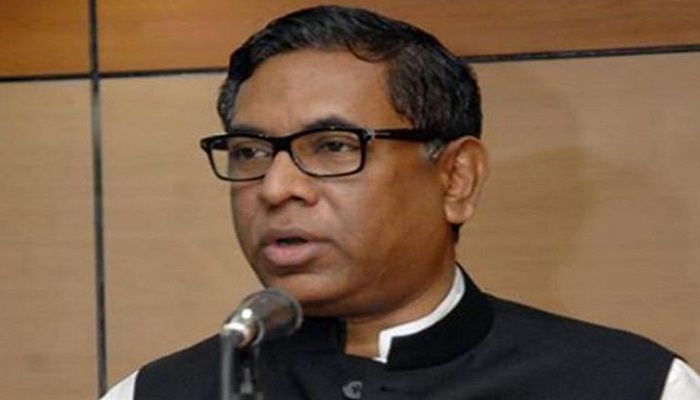 ﻿Stern action will be taken if the negligence of anybody from Titas Gas Transmission and Distribution Company is found in connection with the Narayanganj mosque blast, said State Minister for Power, Energy, and Mineral Resources Nasrul Hamid.

He said this while visiting the Baitus Salat Jame Mosque at Fatullah in Narayanganj on Saturday afternoon.

Earlier on Friday night, a blast in the mosque left about 40 devotees seriously injured. Of them, 18 died till Saturday afternoon.

During the visit, he expressed his profound shock at the death of the devotees.

He conveyed his sympathy to the family members of the deceased and the injured.

The minister said a five-member probe committee has already been formed to investigate the blast incident whether it was caused by gas pipe leakage.

Abdul Ohab, General Manager of the Titas, has been made head of the committee.

The minister directed all the power distribution companies to check electrical connections and air conditioners at all the religious establishments, including mosques, across the country.