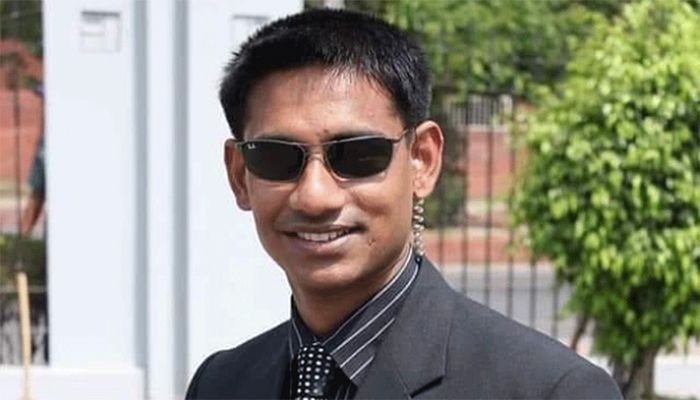 ﻿The investigation body formed by the Ministry of Home Affairs will submit its report on September 7 (Monday) on the killing of Major (retd) Sinha Md Rashed Khan in Teknaf.

The 80-page probe report is complete, including a 12-point set of recommendations, he said.

"The probe body talked to 68 people, collected information from the location, and also visited places where Sinha recorded his video documents," Rahman said.

The report contains information as to why the murder was committed and who was behind it, he said.

The body headed by Mizanur Rahman was established on 3 August, initially scheduled to submit its report within seven working days, but received a number of extensions.

Major (retd) Sinha was killed in a police firing on the Baharchhara checkpoint on 31 July.