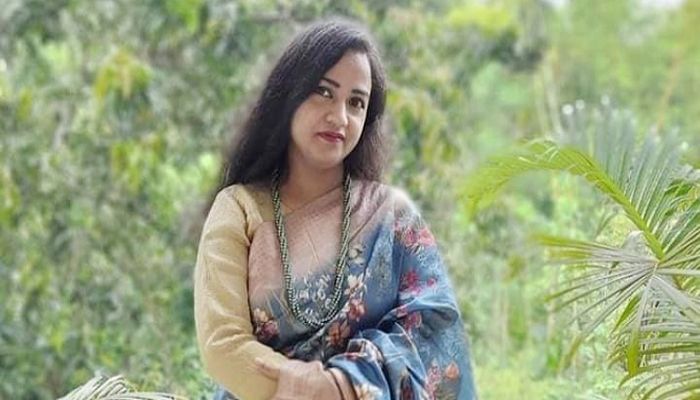 Three more persons have been detained for interrogation in the case filed against Ghoraghat Upazila Nirbahi Officer (UNO) Wahida Khanam and her father.

Law enforcement officers arrested them on an hour-long drive in different locations under the Dinajpur Upazila, police said.

Her father was also wounded in a horrific attack. They were taken to the Medical College and Hospital of Rangpur.