IO, 2 Others Testify in Arms Case against Papia, Husband 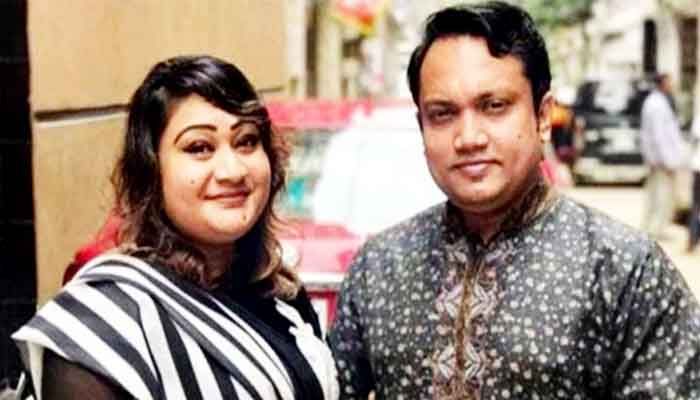 3 prosecution witnesses including the Investigation Officer (IO) have their testimony in an arms case filed against expelled Jubo Mohila League leader Shamima Nur Papia and her husband Mofizur Rahman Sumon on Sunday.

Eleven prosecution witnesses out of the total 12 have so far testified in the case. The court on August 23 framed charges in the case.

Earlier on February 22, RAB arrested Papia and her husband, along with two of their accomplices, from Hazrat Shahjalal International Airport with counterfeit banknotes, foreign currencies and cash.