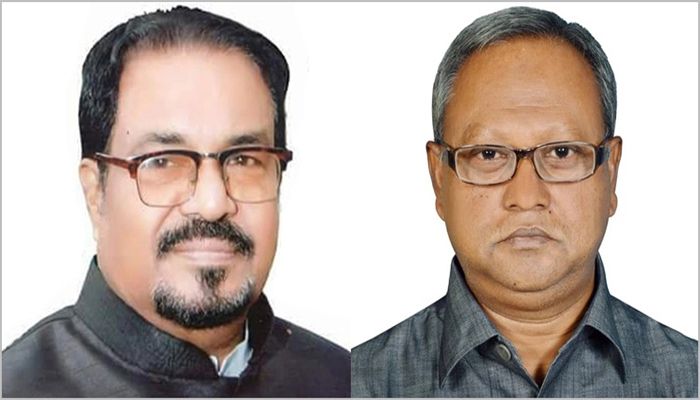 Ruling Awami League has selected Kazi Manirul Islam Manu and Anwar Hossain Helal as their candidates for the Dhaka-5 and Naogaon-6 by-polls, respectively.

Road Transport and Bridges Minister Obaidul Quader disclosed the names while addressing his official residence on Monday at an online regular press conference on contemporary issues.

Earlier on August 30, the parliamentary board of the Awami League empowered its president, Sheikh Hasina, as well as the prime minister, to nominate Jatiya Sangsad 's candidates for seats.

By-elections to Dhaka-5 and Naogaon-6 will be held on 17 October, according to the Election Commission.

The number of persons seeking the nomination was 34 for Naogaon-6, and 20 for Dhaka-5 according to AL office.

After Habibur Rahman Mollah 's death on 6 May, the Dhaka-5 constituency fell vacant.

The constituency of Naogaon-6 fell vacant after M Israfil Alam died on July 27.