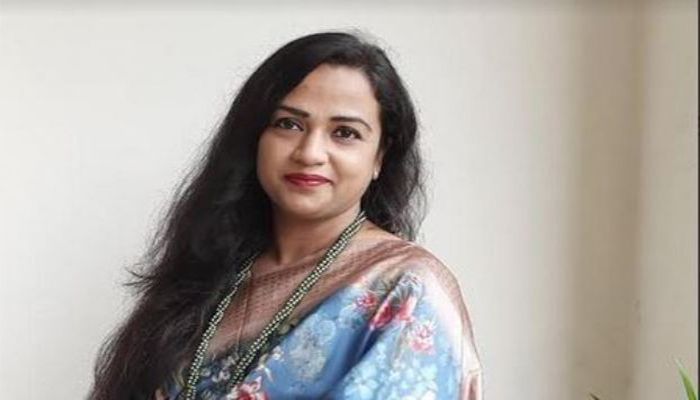 ﻿The medical board formed for the treatment of Wahida Khanam, who suffered serious injuries as a result of a miscreants attack on Thursday, decided to move Ghoraghat Upazila Nirbahi Officer (UNO) to Step Down Unit (SDU) as her condition improved further.

"The UN's health condition has improved little. Today, she will be shifted to SDU from the Intensive Care Unit ( ICU), "said Prof. Dr Zahid Hossain, member of the eight-member board of the National Institute of Neurosciences and Hospital (NINH) for Wahida.

Her father, Omar Ali, was also injured in a terrible attack. They were brought to the Medical College and Hospital of Rangpur.

Later, the UN was airlifted from Rangpur to Dhaka by a Bangladesh Air Force MI-171SH helicopter.