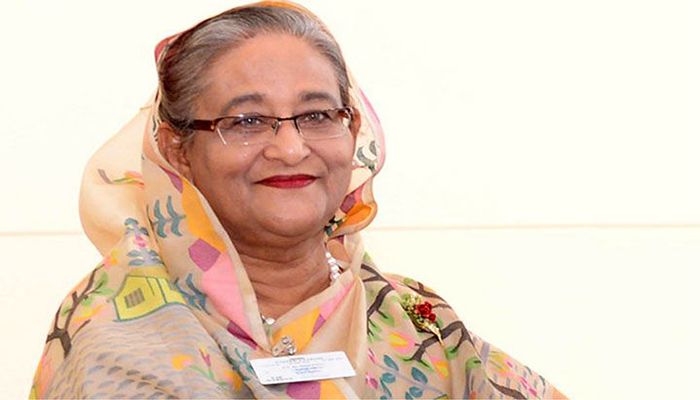 Prime Minister Sheikh Hasina will officially open the Bangladesh regional office of the Global Centre on Adaptation (GCA) for South Asia on Tuesday.

Ban Ki-moon, Chair of the Board of the Global Adaptation Center and 8th Secretary-General of the United Nations, and Mark Rutte, Prime Minister of the Netherlands, will also attend the event, scheduled to start at 3:30 p.m.

Partnership Forum will discuss on Strategy and Action plan for GCA Bangladesh office.

The GCA regional center is housed at the Department of Environment's new building in Agargaon, Dhaka.

The opening of the regional adaptation center in Dhaka will be dedicated to the birth centenary of the Father of the Nation Bangabandhu Sheikh Mujibur Rahman.