BNP to Contest All Upcoming By-Elections 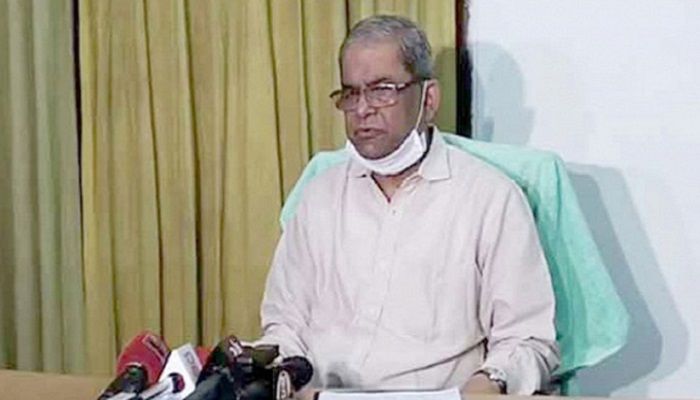 ﻿The BNP will take part in all by-elections, including local government one, said BNP secretary general Mirza Fakhrul Islam Alamgir.

He was addressing a press conference at the office of the party chairperson at Gulshan in the capital on Monday.

Mirza Fakhrul said, ''It was our decision to participate in the elections. But it could not happen in case of Jashore and Bogura by-polls due to problem in electioneering amid pandemic.''

“We have decided again to join upazila elections, including local governments. Accordingly, we will contest by-polls to Dhaka-5, Dhaka-18, Naogaon-5, and Sirajganj-1. The sale of nomination forms will begin on September 10 and finalise candidates through interview on September 12,” he added.