Illegal Gas Connections to Be Snapped within 2 Months 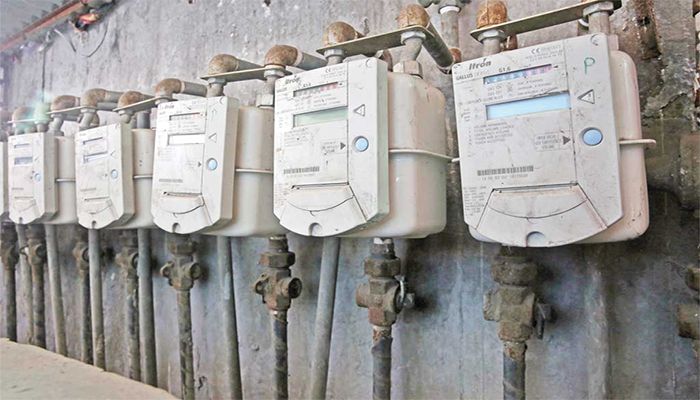 Minister of State for Power, Energy and Mineral Resources Nasrul Hamid has ordered the authorities concerned to cut all illegal gas lines within the next two months.

It also directed them to eliminate all types of infrastructure and establishments built over gas supply lines.

The Minister of State gave the guidelines during a virtual meeting with the authorities of the country's gas distribution companies on Monday.

"The electricity and gas connections will not be permitted in areas outside the jurisdiction of power and energy companies," he said.

He also instructed the utility service providers to close the power and gas connections of those who have breached the rules and regulations in place.

"The irregular activities of a group of government officials are tarnishing the reputation of politicians and the nation," Nasrul added.

He suggested that gas companies first suspend all officials who have been accused of corruption or irregularities, and then initiate an inquiry into the matter.

The Minister of State instructed the gas companies to make up-to-date lists of bill defaulters and to send them to the Ministry.

Stressing that electronic volume corrector (EVC) and prepaid gas metres are mandatory for all consumers, Nasrul said that automation in the power and energy sector is progressing "at a snail pace."