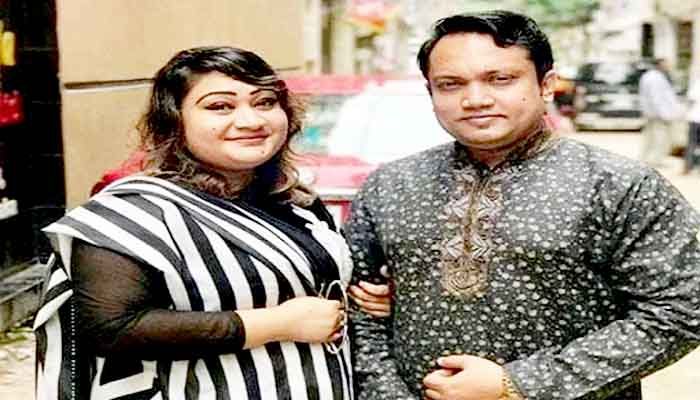 The investigation officer and RAB sub-inspector Arifuzzaman concluded his testimony and was cross-examined by the defense afterward today.

After his cross-examination, the prosecution said they would not produce any more witnesses.

The court on August 23 framed charges in the case.

Earlier on February 22, RAB arrested Papia and her husband, along with two of their accomplices, from Hazrat Shahjalal International Airport with counterfeit banknotes, foreign currencies and cash.