3 Cops Get Life in Jail over Death in Police Custody 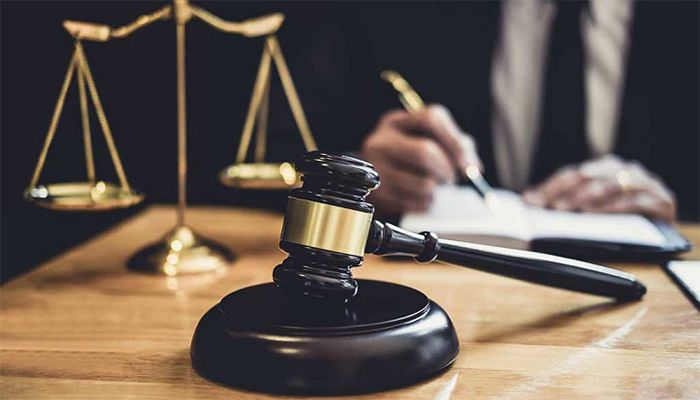 The Metropolitan Sessions Judge Court delivered its first ever verdict under the Torture and Custodial Death (Prevention) Act, 2013 on the killing of Urdu-speaking youth Ishtiaque Ahmed Jony in police custody in 2014 after a long delay.

Three cops, including the prime accused Zahidur Rahman Khan, were sentenced to life imprisonment for the incident.