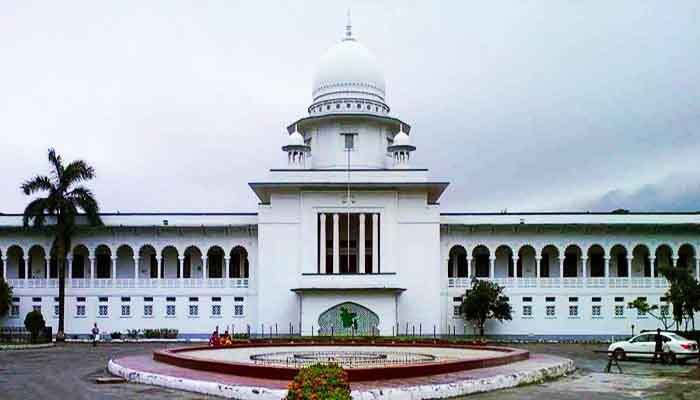 ﻿The High Court (HC) on Wednesday ordered the authorities of Titas Gas Ltd to give Tk 5 lakh in compensation to each family of the 37 victims of the Narayanganj mosque blast.

The court gave 7 days to make the payments. It directed the deputy commissioner of Narayanganj to distribute the funds among the families.

The bench of Justice JBM Hassan and Justice Md Khairul Alam passed the order this noon.

A writ petition had been filed with the High Court seeking Tk 50 lakh compensation for the families of each of the Narayanganj mosque blast victims.

Meanwhile, the death toll from the Narayanganj mosque blast rose to 28 till filing the story on Wednesday noon.

Some 40 people suffered burn injuries as all the air conditioners of the mosque exploded during Esha prayers in Fatullah, Narayanganj on Friday night. One of the injured died at night.

Locals said the incident took place around 8:45 pm at Baitus Salam Mosque when the devotees had just finished their prayers. An air conditioner went off and sparked a fire inside the mosque. A total of six ACs ultimately exploded there, leaving the 40 devotees injured.