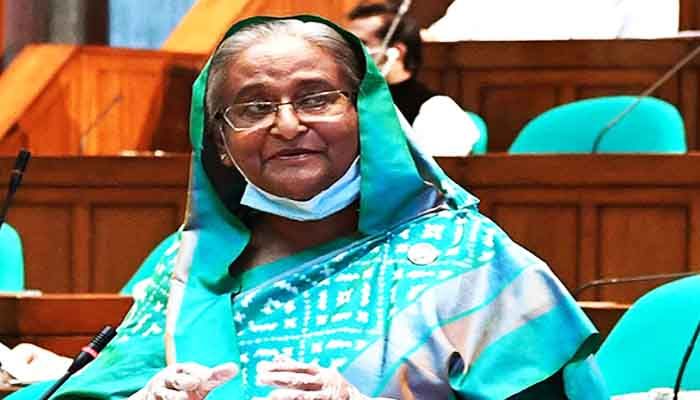 ﻿Noting that the culprits will be punished, Prime Minister Sheikh Hasina on Wednesday told Parliament that a thorough investigation is being carried out to identify the masterminds of the attack on Ghoraghat Upazila Nirbahi Officer (UNO) Wahida Khanam.

''We've already identified and arrested the culprits. It’s also being investigated to find out who else was behind it or who patronized them to carry out the attack. It is being investigated thoroughly. There is no deficit in the investigation process and will not be shortfall as well,'' she said replying to a supplementary question from BNP MP Harunur Rashid.

''The culprits will surely be punished. I can at least say that we’ll ensure it,'' said the Prime Minister.

She asked the Members of Parliament so that they do not try to protect such culprits. ''Those who commit crimes and those who protect the criminals are equally guilty,'' she said.

Sheikh Hasina said investigations are being carried out properly to unearth not only the theft motive but also other possible reasons behind the attack.

The Prime Minister said the government made all arrangements for UNO Wahida’s medical treatment by airlifting her to Dhaka promptly.

''I see a culprit as the culprit. I don't consider what party he belongs to or who he is. I don’t spare even if they (culprits) belong to my party,'' she said.

Wahida Khanam and her father were injured in an attack by miscreants at her home on the Upazila Parishad premises early Thursday. They were taken to Rangpur Medical College and Hospital.

Later, the UNO was airlifted from Rangpur to Dhaka by an Air Force helicopter. She was admitted to the National Institute of Neurosciences & Hospital in Dhaka.