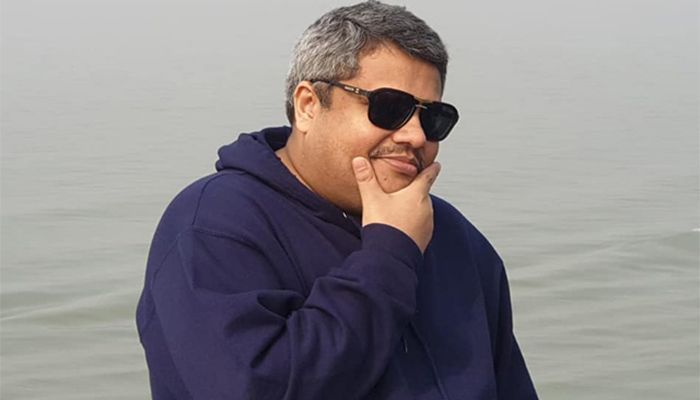 ﻿A tribunal in Dhaka on Thursday began the trial of the arms case against Regent Group Chairman Mohammad Shahed by recording the testimony of the case’s complainant.

Judge KM Emrul Kayesh of Special Tribunal-1 of Dhaka recorded the statement of SM Gaffarul Alam, an inspector of the Detective Branch of Police.

Later defense lawyers partly cross-examined the witness on behalf of the accused.

The tribunal then fixed September 13 for the next hearing of the case.

Earlier on August 27, the same tribunal framed charges against the accused in the case.

Shahed was arrested on July 15 from Satkhira when he was trying to leave the country on a boat.