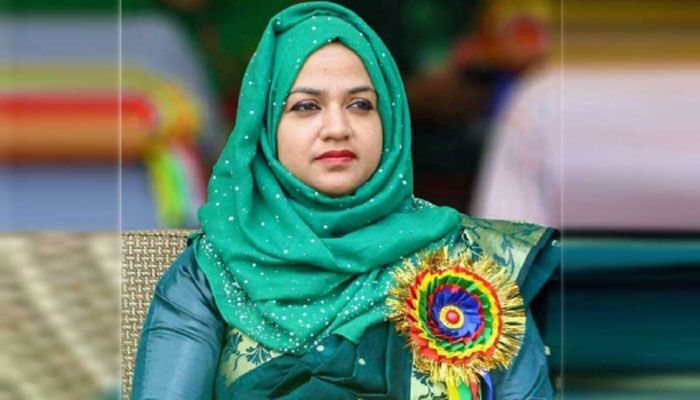 ﻿An employee of UNO Wahida Khanam’s office is involved in an attack on her, a sensational outcome of the investigation comes forward.

Rabiul Islam, a fourth-class employee of the UNO office, has already been arrested by the police.

Law enforcers held him in connection with the attack on Ghoraghat Upazila Nirbahi Officer (UNO) Wahida Khanam and her father Omar Ali on Saturday.

Deputy Inspector General of Police (DIG) of Rangpur Range Devdas Bhattacharya disclosed the information at a press briefing at the office of Dinajpur Superintendent of Police.

During interrogation, the employee confessed to committing the attack.

''Rabiul is an employee of the UNO office. He is temporarily fired. During the preliminary interrogation, Rabiul claimed responsibility of the attack. Some available shreds of evidence are being examined,'' said DIG.

Rabiul was produced before the court after the news briefing. Police prayed for 10 days’ remand. Dinajpur Chief Judicial Magistrate Israel Hossain granted him a seven-day remand.

The law enforcers have so far arrested four people, including another prime suspect Asadul Islam, and three of them were remanded for their alleged involvement in the attack.