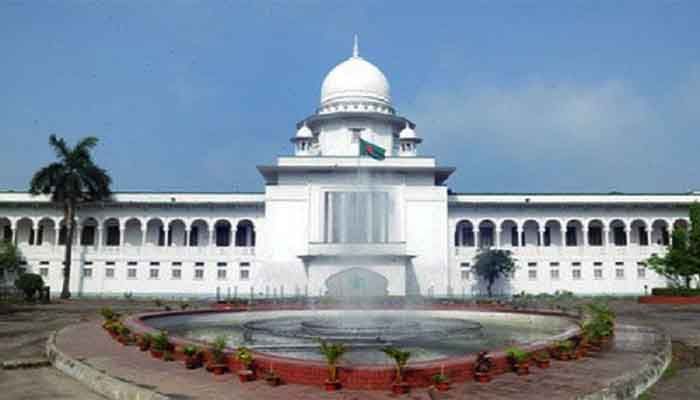 ﻿The High Court questioned the legality of bail granted by a lower court to Rooppur power plant contractor Shahadat Hossain in a case involving corruption and ghost bill.

Following a petition filed by Anti-Corruption Commission (ACC), the HC issued a rule asking the authorities concerned to explain why the bail granted to him shall not be scrapped.

Failing to get bail from the HC, Shahadat Hossain, managing director of Swadheen Construction Ltd, filed a bail petition with the lower court.

However, the Anti-Corruption Commission (ACC), which filed the case over irregularities in the supply of home appliances in the quarters for power plant engineers and officials, challenged the bail.

The ACC filed a case with its Pabna district office against Shahadat and several others on December 12 last year resulting in the arrest of Shahadat and 12 others.

Shahadat was enlarged on bail granted by a lower court in Pabna on August 27.

Earlier, on May 17, the High Court denied bail to contractor Shahadat Hossain in the case of massive irregularities in supplying furniture and household items for officials of Rooppur Nuclear Power Plant.

Shahadat prayed for bail with the HC in the case. A bench of High Court comprising Justice Jahangir Hossain Selim rejected the petitions through e-proceedings.

According to the case dossier, Shahadat along with others committed corruption worth Tk 16 crore in the name of supplying furniture and home appliance. The contractor showed the prices of the various items for 966 flats for the Russian engineers and others abnormally higher than the market prices.

According to the bill submitted by him, each pillow was bought for Tk 5,957, and the cost of carrying it to a flat was Tk 760.