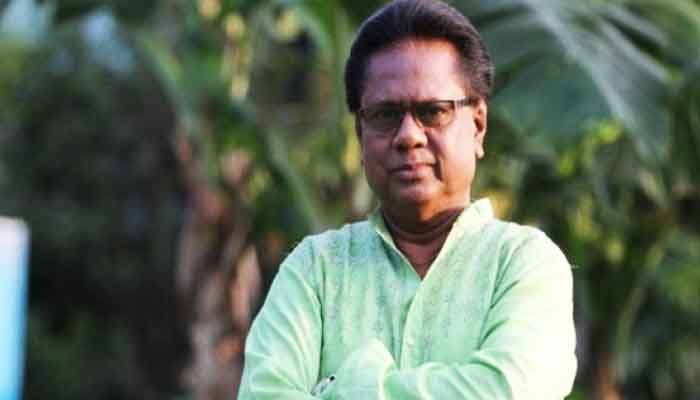 ﻿Veteran actor Sadek Bachchu died of coronavirus at a hospital in the capital on Monday noon.

The actor breathed his last at Mohakhali's Universal Medical College Hospital around 12:00 noon while undergoing treatment.

Sadek Bachchu was placed on life support on Saturday night as his condition deteriorated.

He was later found infected with coronavirus on September 12.

Sadek Bachchu's career in acting stretches over five decades in the theatre, radio, television, and cinema.

He has acted in over a thousand plays since 1974.