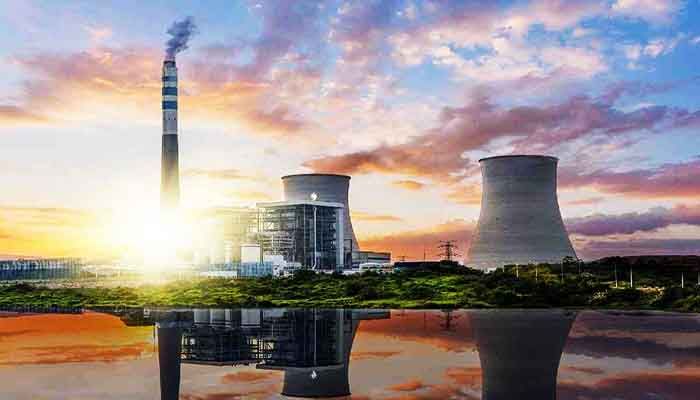 ﻿Local think-tank Centre for Policy Dialogue (CPD) has suggested the government to go for a downward revision of the existing Power System Master Plan (PSMP) 2016 as the existing overcapacity of power generation stands at 37 percent.

''In our calculation, it will be 47 percent in 2041. Even it may go up to 50 (percent) at that time when the country's generation will reach 60,000MW as per PSMP,'' Dr Moazzem Hossain, director of CPD, told a briefing on 'Abandoning Coal in Power Generation: Govt's Initiative and Some Suggestions' on Monday.

CPD urged the government to move for increasing the stake of renewable energy in the PSMP putting extra emphasis on this alternative source of energy.

It also urged the government to take immediate initiative to renegotiate with the donor agencies, and investors of coal-fired power plants to transform their projects into renewable energy ones.

Dr Moazzem said that a maximum of 15 percent overcapacity as reserve margin is kept as standard in power generation in developing countries while Bangladesh keeps it 25 percent.

''This is unrealistic,'' he said. ''But now that limit has crossed and it has been creating a huge cost burden on the state.''

He said the government has already started thinking to revise the PSMP and contemplating stopping implementing some coal power plants now in the pipeline. Prime Minister’s approval was sought for abandoning the 22 coal-based power plants having 23,236MW capacity.

''This is a good initiative. But the government is thinking about setting up LNG-based power plants as an alternative to coal-fired plant which is not a pragmatic solution from cost and environmental point of view,'' he said.

Moazzam said the government should move for renewable energy projects, especially solar power as the cost of it is coming down fast and it has already been proven to be the least costly with its growing efficiency level.

''Now solar power's efficiency level is found to be 47 percent in the laboratory test. In future the efficiency will further increase,'' he said.

The CPD director said the government has taken a number of solar projects, but only a few of them were implemented while 1,552MW power is planned to generate from renewable energy by 2041.

He said Bangladesh as a chairman of the Climate Vulnerable Forum made a commitment to generate 100 percent electricity from renewable energy by 2050.

The government’s current policy-priority does not support any idea that such a commitment will be achievable.

''For renewable energy, there must be priority policy-support from the government which is now absent,'' he said.

He said there is a Sustainable and Renewable Energy Authority (Sreda) responsible for renewable energy promotion.

''But Sreda is structurally very weak and it has to be strengthened giving it more authority to get success in renewable energy,'' he said adding that the land scarcity is a big impediment in Bangladesh for solar energy.

''After 20 years, this will not remain as an issue as the same solar panel will produce triple electricity by increasing its capacity,'' he said.